The award-winning FMC Fast Chat podcast features 30-minute conversations with notables in news, media & business. Expect engaging conversations — partly driven by audience questions — that get right to the point, providing you with expert insight and advice to help you improve your life, business and community. In 30 minutes, you’re in the know. FMC Fast Chat is hosted by Fair Media Council CEO & Executive Director Jaci Clement. Reserve your virtual seat for upcoming live shows below.

Experience the Live Event. Reserve below!

Acclaimed long-form writer Tom Junod takes us behind “Untold,” the massive, 30,000-word immersive story of ‘the most dangerous player in the history of college football’ recently released by ESPN Magazine.

ESPN senior writer Tom Junod has written some of the most enduring and widely read longform journalism of the last 30 years.

He joined ESPN in 2016 and has specialized in deeply reported stories on subjects ranging from Muhammad Ali’s funeral to Tom Brady’s desire to play forever.  He has been nominated for an Emmy for his work on “The Hero of Goodall Park,” an E60 Film on the ancient secrets that were revealed when a car drove on a baseball field in Maine during a Babe Ruth League game in 2018.  In his most recent story for ESPN, “Untold,” he and ESPN investigative reporter Paula Lavigne  spent nearly two years uncovering the horrifiic crimes of Todd Hodne, a  Penn State football player who in the late 1970s terrorized State College PA and Long Island NY as a serial sexual predator.

Before coming to ESPN, Junod wrote for GQ and Esquire, where he won two National Magazine Awards and was a finalist for the award a record 11 times.  For Esquire’s 75th Anniversary, the editors of the magazine selected his 9/11 story “The Falling Man’ as one of the seven top stories in Esquire’s history.  in 2019, his story on beloved children’s TV host Fred Rogers, “Can You Say…Hero?,” served as the basis for the movie “A Beautiful Day in The Neighborhood,” starring Tom Hanks and Matthew Rhys.

He has also written for The Atlantic.

Junod has won a James Beard Award for an essay about his mother’s cooking, and is working on a memoir about his father for Doubleday.  Born and raised on Long Island, he lives in Marietta, GA with his wife Janet, his daughter Nia and his pit bull Dexter.

In May 2022, Junod will be the commencement speaker at the University at Albany, his alma mater.  He will speak about his friendship with Fred Rogers, whose legacy and influence he is proud to extol. 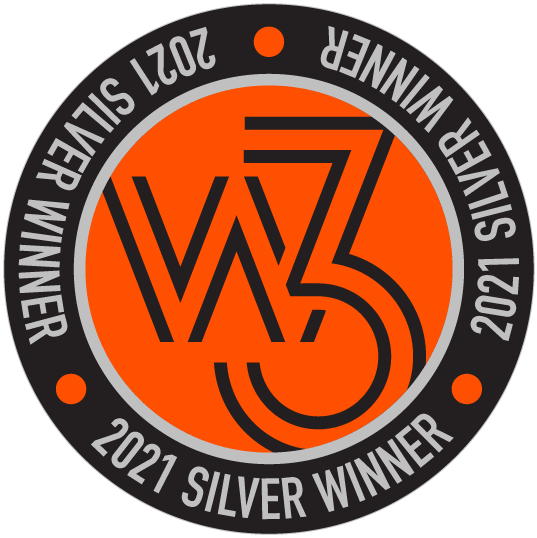 Request to be a Guest: bookings@fairmediacouncil.org