Considered the most influential media scholar in the world today, Jaci Clement is the Chief Executive Officer and Executive Director of the Fair Media Council.

She is often interviewed on media trends, and how business and regulatory changes in the media industry impact news and the public’s right to know.

Writer, public speaker, media watchdog, and award-winning podcast host, Jaci Clement is noted for her visionary leadership of transforming the Fair Media Council into an industry thought leader, and an exclusive membership organization for news consumers.

Having worked in newsrooms as a reporter and editor, as well as on the business side of media outlets as a news executive, Clement is uniquely qualified as an advocate and educator on the important role news plays in our society.

While she regularly writes on media and culture and is a contributor to two of Medium’s most popular publications, her filings with the FCC, public service commissions, and media leaders, as well as amicus briefs in media court cases have proven notable for influencing outcomes to protect the public interest.

As host of the award-winning FMC Fast Chat podcast, which is also one of Podchaser’s top-ranked social commentary podcasts, Clement regularly interviews notables in news, media, and business in 30-minute talks that emphasize putting issues into perspective. Her interviewees often note they get to answer questions they’ve never been asked before. 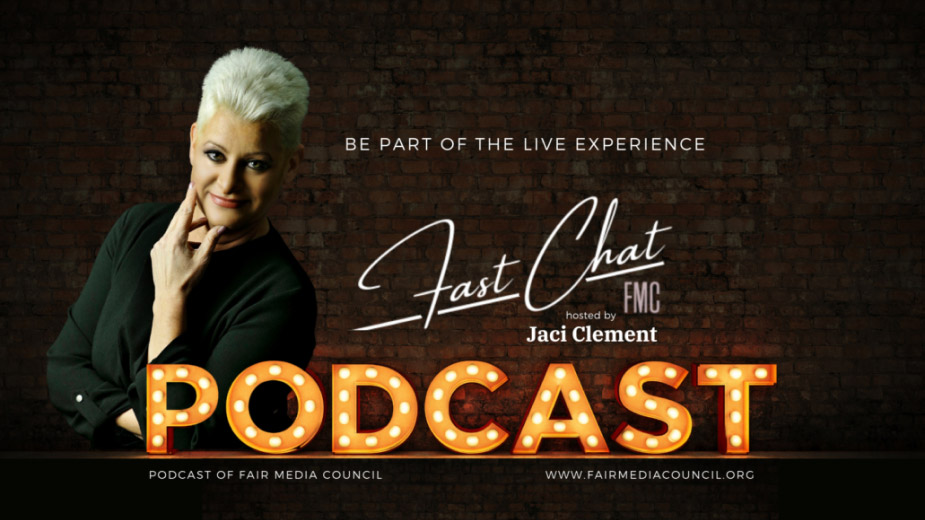 She has spoken throughout the country at business events and colleges, to groups as large as 1,000 people, and has facilitated discussions focusing on news issues. She holds the title of Executive Communicator, the highest rank of distinction bestowed by the Association of Women in Communications, and is a member of the Women’s Media Group, Women’s Media Center, and the Alliance for Women in Media. She has served as an adjunct professor of journalism at Hofstra University and is a former member of the University of Illinois, Champaign-Urbana’s Media Ethics Magazine advisory board. She was an invited participant in a project to shape the newsroom of the future sponsored by the Media Giraffe Project, a research initiative housed within the University of Massachusetts, Amherst, journalism program.

She is a former member of the National Press Club, the London-based Media Society, and the New York State Communication Association. She was an honorary member of the League of Women Voters of the City of New York’s Annual Luncheon for many years. She was also a member of the board of directors of The Early Years’ Institute, a nonprofit organization devoted to kindergarten readiness, and was an associate director of Bethpage Federal Credit Union, one of the largest credit unions in the country.

Her visionary leadership of the Fair Media Council transformed the mission and work of the nonprofit organization into a timeless brand that resonates across the country. FMC’s mission to advocate for quality news and to create a media-savvy society attracts supporters and cause marketers who recognize the Fair Media Council as a nonprofit that fills a void for today’s media and technology-driven society. FMC’s exclusive signature programming bridges the gap between the news media and the public and plays an active role in the news ecosystem.

Foreseeing the convergence of news media in the digital space led Clement to incorporate news media from all disciplines in panel discussions, becoming one of the first organizations to bring together television and radio, newspapers, cable, and online journalists to discuss the state of news and its future.

Creating an organization that has established Long Island as the place for thought leadership in news and media has been a privilege. – Jaci Clement 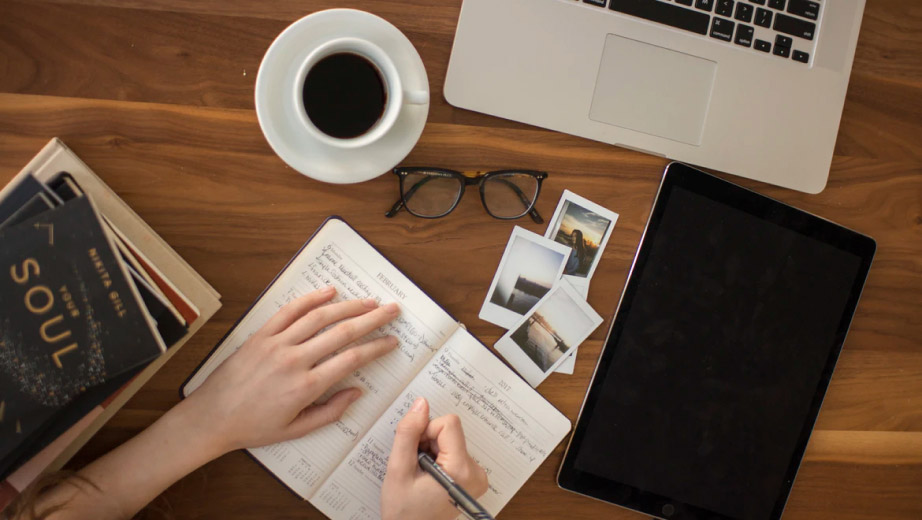 She has received the Distinguished Service Award from the Advancement for Commerce, Industry, and Technology (ACIT). The Long Island Association has presented her with its Media Advocate of the Year Award and Long Island Business News named her one of Long Island’s Top 50 Women, 40 Under 40 and most recently, one of the most powerful people on Long Island.

A native of Youngstown, Ohio, Clement attended Hofstra University, where she earned a B.A. in communications/journalism. While in college she reported for Long Island local news outlets and was a stringer for The New York Times’ education section. She made national headlines when, as a student journalist, she wrote an investigative story for the Hofstra Chronicle which forced the resignation of a tenured professor.

Over the course of her career, she has compiled comprehensive management and communications expertise. She has earned awards for her work in journalism and in marketing.

Today, she lives on the North Shore of Long Island, drives a small car, owns a large dog, and has competed around the country as a champion ballroom dancer. She is currently writing a novel on the experience.