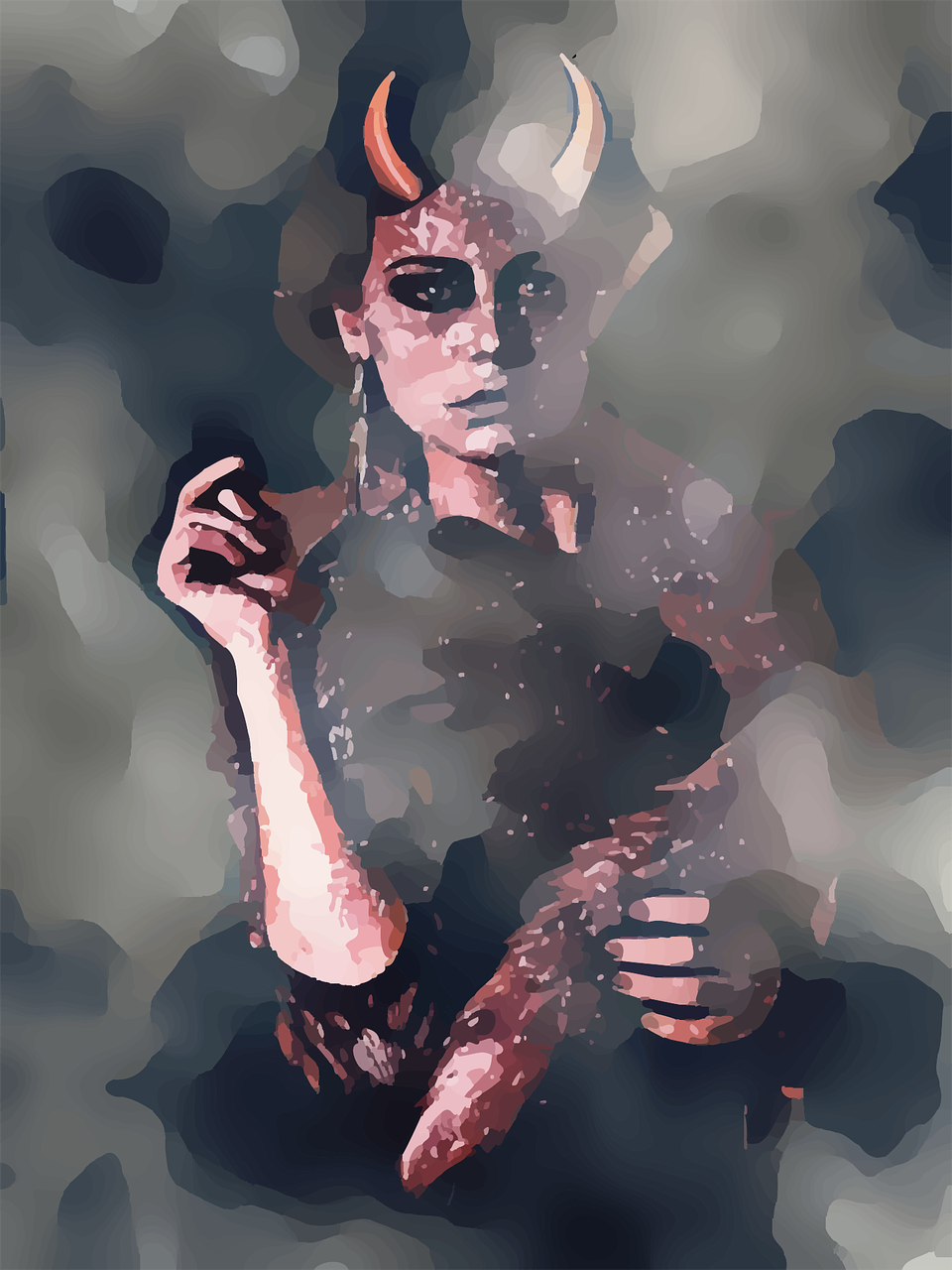 One of the more interesting developments that happened along with the development of the Information Highway is this: We’ve become so accustomed to the news following (stalking?) us that we no longer know where it comes from.

And that, in a nutshell, is what actually may be killing it.

By “it,” I specifically refer to local news. Ask people where they get their news from, and you’ll most likely get an answer such as “Facebook” or “Twitter.” OK, we’ll give them round one, on a technicality. But now let’s dive a bit deeper, shall we?

Facebook and Twitter are distribution channels. The news they bring you is created by someone else entirely. So then, where did the news they saw really come from?

Blank stares all around.

Isn’t this the real battle news outlets face? Even before the news they produce can be judged as credible or not, people first need to know where it came from, don’t they?

Ask these same people to name their local news outlets. More blank stares. Maybe a giggle that there’s no such thing. Invariably, someone will offer up CNN or FOX. Ever so gently, we are obligated by duty to point out that those are national news outlets.

Research by the Reuters Institute for the Study of Journalism finds younger audiences, no surprise, right?, have a devil of a time recognizing news brands. The study says 78 percent of 18-to-24-year-olds rely on news aggregators to bring them the news.

Local news, where’s your branding? At the very least, why are you seemingly going out of your way not to have any? I realize the sharing of your product across social channels is a survival technique but is it really working if no one knows you exist?

That thing about a tree falling in a forest. Think about it.

Here’s a little something to chew on: On Long Island, strictly by the numbers: A daily, a 24-hour cable channel, a business newspaper, 19 commercial radio stations in addition to WCBS News Radio and 1010WINS, 2 NPR radio affiliates, about 165 printed weeklies, an alternative paper, LI Press; plus television coverage by local channels WABC, WCBS, WNBC, WNYW/FOX5, WPIX, WLIW/WNET (and that W is important here, as it means it’s our local stations. No W? Not local.) Not included in this round-up are the college radio stations, magazines, podcasts, and the digital-only startups that continually pop up. Strictly by the numbers: the 3 million people of Long Island have access to more news and information than areas of the country with twice the population. So, what gives?

Couple of things. First, only some of these media outlets produce news. (Ponder this. The non-news producing outlets often claim they got out of the news business because it was too competitive. Yet the outlets continue to exist, so does that help or hinder the landscape? Are they causing undue stress on the local ecosystem by fighting for a limited amount of advertising and/or subscription dollars?)

Second, not all media outlets are created equal. Long Island is home to some truly outstanding local news outlets. That’s on one end of the scale. On the other end? Chains that act much more like ghost outlets, which have been gutted of both staff and content over the years. (Not an unusual phenomenon across the country, by the way.)

Third, the fact that there is no barrier to entry: Anyone can start up a news outlet these days — and it continues to happen, further fragmenting the landscape. The latest entrant into the local news game? A publication called LI Life and Politics, helmed by former Suffolk County Exec Steve Levy.

Questions. We have questions. Is there a tipping point? Can an area have too many media outlets and yet, not enough news? This seems to be the case, although every community on Long Island has news coverage from at least one source. Other areas of the country can’t make that claim. And how many media outlets can the Long Island economy support? It’s a fair question.

The real question: Why can’t community members name their local news sources, and what do we do about that? All questions point back to this underlying issue.

Your opinion matters. Tell us your thoughts. 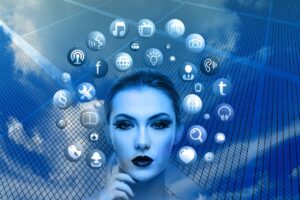 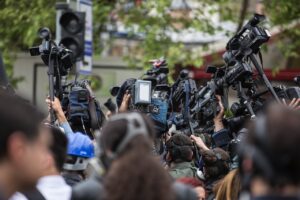 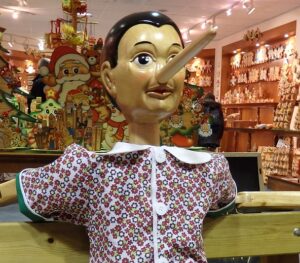 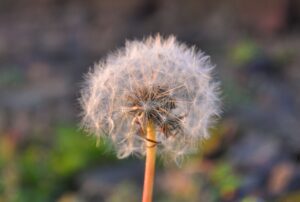