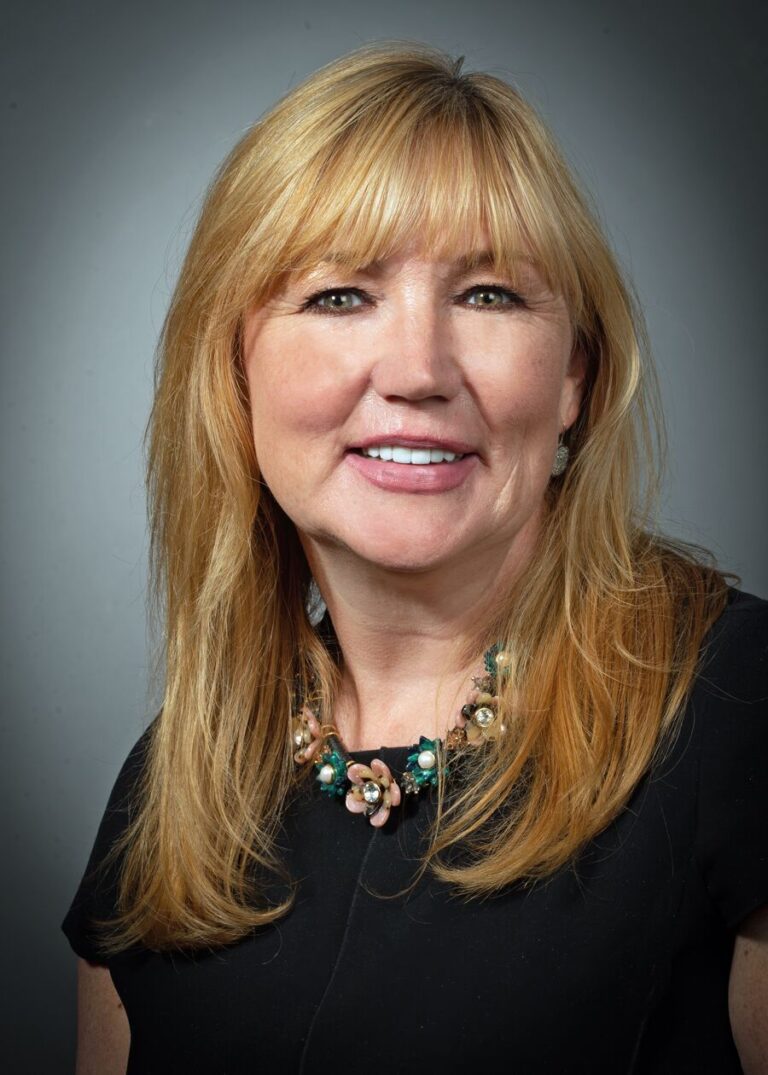 Terry Lynam has more than 30 years of experience as a communications professional in the nonprofit, private and public sectors. As senior vice president and chief public relations officer, he oversees all media relations, and internal and external communications for Northwell Health. He is a member of the health system’s senior management team, reporting directly to the president and chief executive officer.

Mr. Lynam joined Northwell in September 2001 as corporate director of public relations and was promoted to vice president of public relations in 2004. Previously, he was an executive for more than six years at Lockheed Martin IMS in Teaneck, NJ, where he worked as director of customer and constituent relations and manager of media relations. As a member of the senior management team of this information services subsidiary of Lockheed Martin Corporation, he was responsible for overseeing all aspects of client and constituent communications.

From 1988-1995, Mr. Lynam served in the administration of former New York Governor Mario Cuomo, first as a press officer to the governor and then as press secretary to former Lt. Governor Stan Lundine. He served as a spokesman for the administration and did extensive writing on such issues as health and human services, education, transportation, environmental conservation, criminal justice and labor.

Previously, Mr. Lynam worked as a reporter for nine years with the Times Herald-Record based in Middletown, NY, the Watertown (NY) Daily Times and the Brandon (FL) News.

He has served as chair of the Fair Media Council, and is a member of the Don Monti Memorial Research Foundation Board.

Mr. Lynam earned a master’s degree in public administration from Fairleigh Dickinson University and a bachelor’s in mass communications from the University of South Florida.