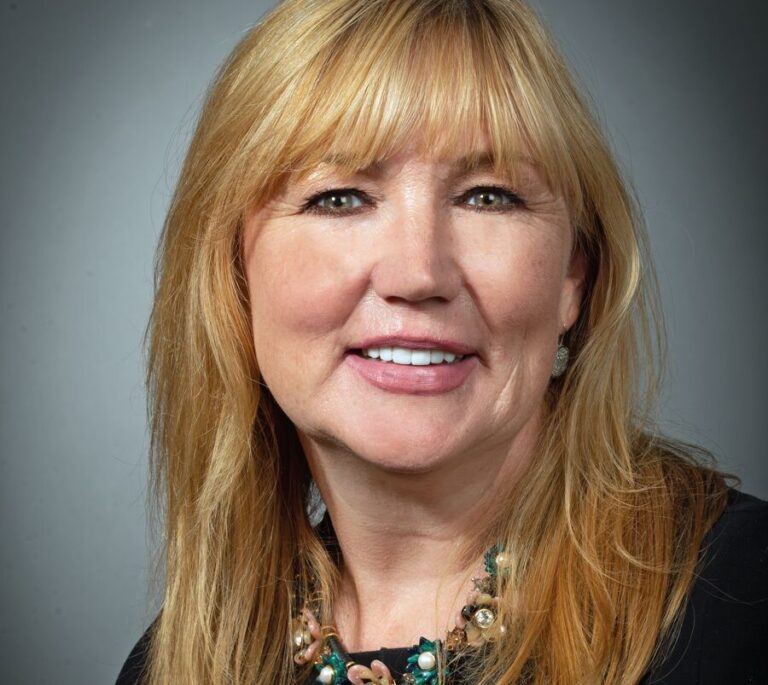 As the St. John’s University Spokesperson/Executive Director for University Relations and Assistant Vice President for Government Relations, Brian is responsible for all of the internal and external communication efforts at the University. He serves as the primary liaison for elected officials and government agencies at the local, state, and federal levels.

Mr. Browne also serves as an adjunct faculty member in the Department of Government and Politics, teaching undergraduate courses in municipal government, public administration, and state and local government. In this role, he provides political analysis and observations for the media; his commentary has appeared in the New York Post and on CBSN-New York, WNBC-TV, NY1, WPIX11 News, Fox5NY, NET-TV, and other local media outlets.